The Psychology of Happiness

The Psychology of Happiness 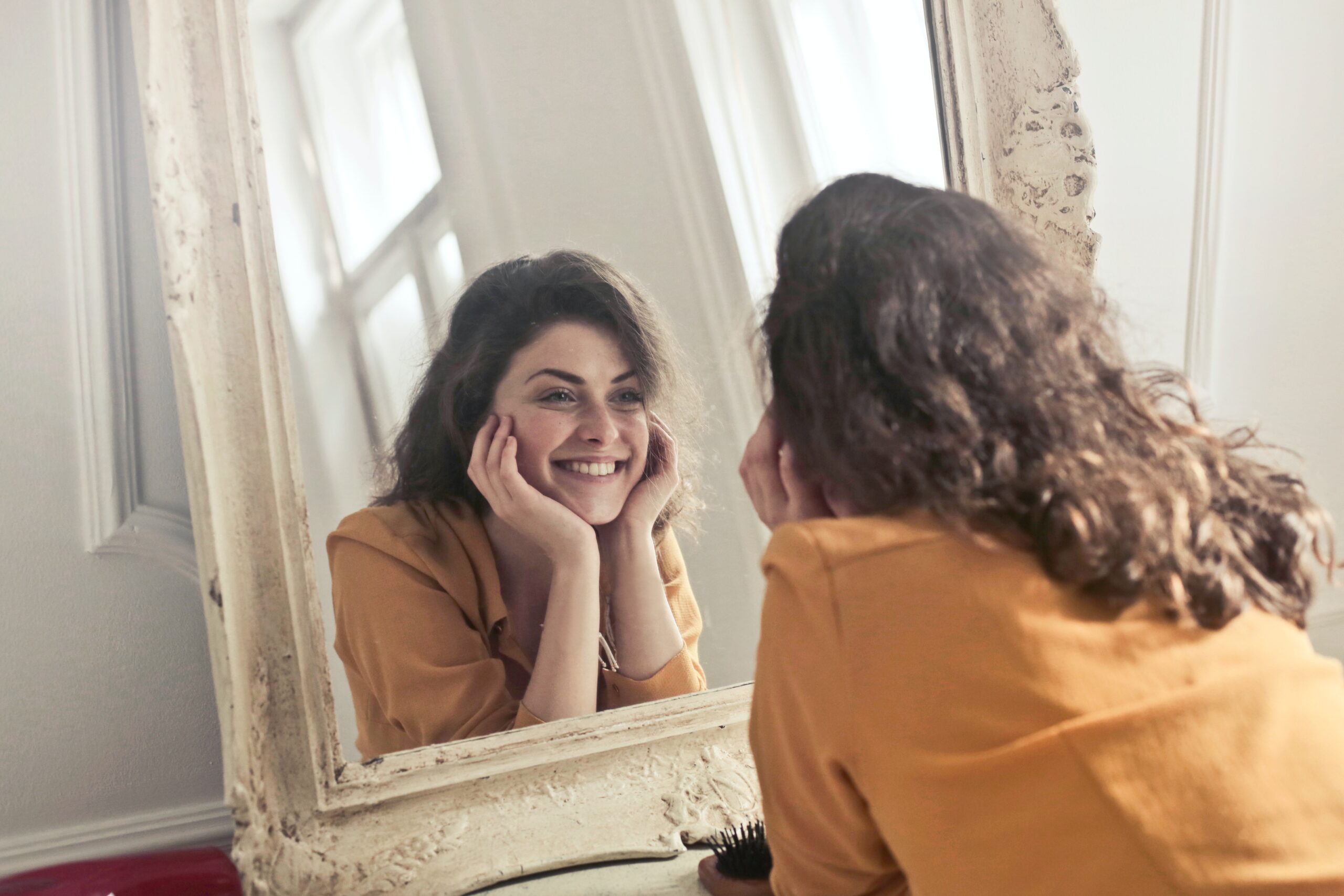 How happy do you think you are? Can you be sure you know?  It sounds unlikely that you wouldn’t know something so basic about yourself but consider a study conducted at the University of Mannheim in Germany in the 1980s. Psychologist Fritz Strack and his colleagues asked university students the following two questions: “How happy are you?” and “How many times did you go out on a date last month?”

The fact that people’s judgments of their own happiness varied as a function of the context in which they were made suggests that whenever you think about how happy you are you don’t appear to be equipped with anything like a “happiness-ometer” that you can consult on your “mental dashboard”. Instead, it seems that your judgement of your own happiness is influenced by whatever you happen to be thinking about at the time that seemed relevant.

That our feelings about our lives can be almost absurdly influenced by trivial
events is shown by another study by University of Michigan psychologist
Norbert Schwarz. He arranged it so that some of the students who went to use a photocopier found a small value coin – worth less than 10p – on the machine. After finishing copying, an interviewer asked: “Taking all things together, how happy are you with your life as a whole?” Those who had found the coin reported significantly higher satisfaction than those who had not.

But sometimes drawing attention to some temporary effect on your mood
will discount its effect on your happiness. In another study Norbert Schwarz and his team telephoned interviewees on sunny or rainy days and found that they reported being more satisfied with their life as a whole on sunny days. Yet if, before asking people how satisfied they were, the interviewers subtly drew attention to the weather as a plausible cause of current feelings by asking “By the way, how’s the weather down there?” those differences between sunny and rainy days disappeared.

While these effects are almost certainly very short term – every day, even every hour, will bring new influences on our happiness – another surprising finding from research on happiness is the extent to which people adjust to long term changes in their lives.  A famous study by Paul Brickman and colleagues using a 0-5 happiness scale to measure happiness showed that major lottery winners were no happier than people who had not won the lottery and that accident victims who had been rendered paraplegic or quadriplegic less than a year earlier rated themselves above the midpoint on the 0-5 happiness scale and were only slightly less happy than a comparison group of people with a similar background. It is hard for most of us to believe but the happiness of people living with chronic diseases is no different to that of healthy people.

How can that be possible? The good news is that while changes to our health and circumstances can impact our feelings people adapt in the long term so we learn to cope with adverse changes. The effect of positive changes also diminishes after time as Brickman found for lottery winners – the increased happiness measurable with marriage also declines, though for marriages that survive, there is also a persisting long term happiness benefit.

We can worry about – and hope for – all sorts of things in life but a lesson from the scientific research is that the impact of events is usually smaller – and shorter lasting than we think it will be.  People overestimate how unhappy they would be two months after the breakup of a romantic relationship, women overestimate how unhappy they would be upon receiving unwanted results from a pregnancy test, football fans mispredict how they will feel 3 days after winning – or losing – a match.  These mispredictions are due to the way we think – we tend to overestimate the importance of the events we are hoping for or worried about and we underestimate the extent to which other events will influence our thoughts and feelings. As Nobel prize winning psychologist Daniel Kahneman put it “Nothing in life is as important as you think it is, while you are thinking about it”.